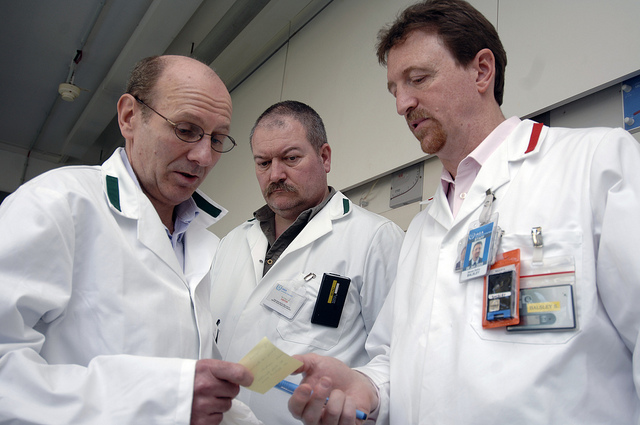 In Connecticut, there are a lot of very old homes interspersed with brand new homes, as well as everything in between. While it’s not a hard and fast rule, in general, newer homes tend to be more energy-efficient than older homes. While an old house might have drafts from gaps in insulation and small cracks in the wood and foundation, a newer house is likely to have even insulation and newer, denser materials.

It’s important to understand that when it comes to radon, the gas does not discriminate. If there is a lot of radon in your area, and in Connecticut, there tend to be high levels of radon in homes, you have as much a chance of having the gas present in your new, relatively airtight home as you would in an older, drafty home. This is why it’s essential for every homeowner to have their house tested for radon and to have the radon mitigated if the levels are found to be higher than what is acceptable for good health.

Here are a few facts about radon levels:

When you have your home tested for radon, certain steps will need to be taken. These include keeping windows shut and limiting the number of times that doors are opened. If you have a sealed, energy-efficient house, your radon levels might be higher than someone in your neighborhood with an older home that tends to be drafty. While a drafty home can allow more radon to blow in, it also allows radon to blow out. With a better-sealed home, the radon that enters the home tends to stay there, accumulating over time. Don’t make the mistake of thinking that if you live in a drafty old home, you are safe from radon, because this is not necessarily the case; any home can have high readings, and Connecticut is known for being a place that tends to have a lot of radon.

So, what should you do about high radon levels in a new or old home? Here are some considerations to keep in mind:

If you have questions about radon mitigation in your home, no matter its age, size or efficiency, please call Radon Systems of Connecticut for more information about the various types of testing and mitigation available.