Radon is one of those - can’t see, taste, or smell - deadly gases that is second to cigarettes as the leading cause of cancer. It’s not talked about as much and although radon is a natural gas that exists all over the world since the beginning of creation, it is very dangerous at certain levels.

Currently in the United States, 1 in 3 homes screened for radon tested positive according to the United State’s Environmental Protection Agency (EPA), and between 1 / 15 and 1 / 5 homes tested are at dangerous levels.

What is Radon and Where does it come from? 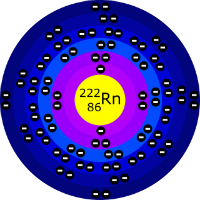 Throughout the history of the Earth, uranium has always been found in trace elements. This element is as common in the Earth’s crust as tin, tungsten and molybdenum. Apparently 6.6 billion years ago, Uranium (named after Uranus) formed supernovas and the slow radioactive decay provides the main source of heat inside our earth.

The high-density element has been used as a counterweight for aircrafts, ballasts for ships, keels for yachts, and even radiation shielding. However, the more common use is in the military - for harnessing radioactive energy to manufacture nuclear weapons.

Now that we know why uranium is used today, let’s briefly explore how uranium turns into radon gases. Uranium is naturally radioactive in and of itself and as it decays over time, it transforms into new “daughter” elements (aka. product of decay) such as radon gases. During each decay, energy is released from the atom collectively termed “ionizing radiation” and thus, makes it radioactive. 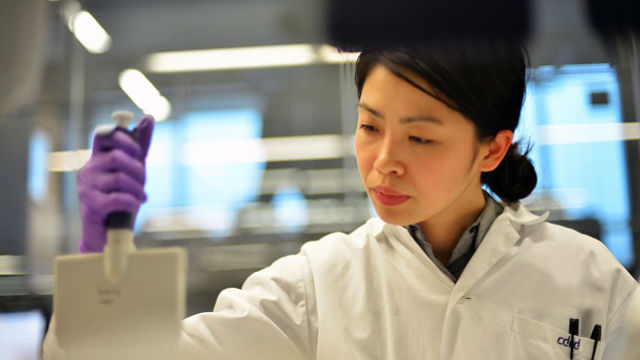 Here’s why you should care

The unique characteristic of radon is it is capable of migrating from the location of the original uranium atom into the surrounding soil gas. Today worldwide, an average of 2 radon atoms are emitted from every square centimeter of soil everywhere on Earth every second of every day.

Due to the excessive harvesting and use of Uranium, the radon levels have increased and are now affecting much of the United States - yup… another consequence thanks to military and war. Although there is definitely cause for concern, the levels appear to still be safe outdoors. The real hazard is your home indoors - as you can see from the current statistics at the top of this post.

So the next logical question is… “Is my home safe from Radon poisoning? How do I find out and what do I do?” Good question. Although there are DIY kits for radon testing, it’s highly recommended to get a professional to handle something so important and sensitive. You will also want to make sure that they are certified and qualified to not only test radon levels but install the radon mitigation systems if necessary.

However, let’s not get too scientific here. The solution is to address all openings where radon is entering your home and pulling it outside with an exhaust fan. However, to address all the areas, it’s definitely something for the professionals to do to ensure you’re covering all your tracks.

Here are the most effective techniques for radon reduction:

For detailed information on these techniques, check out our Radon Mitigation page. 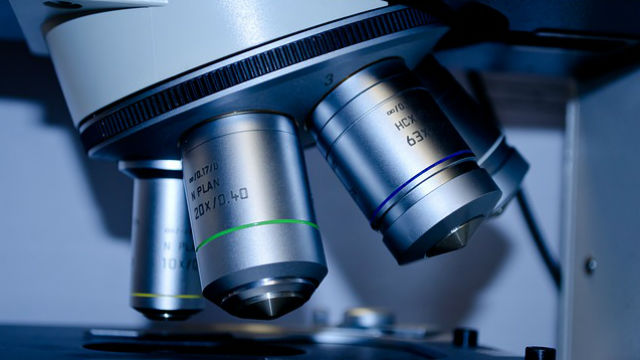 Remember, Radon itself is NOT dangerous. Small amounts are normal and many studies show the risk of cancer is actually lower in homes with little radon than in a house with “NO” radon. However, with 20,000 lung cancer deaths a year and second to cigarettes, it can be a big deal for your long-term health.

If you’d like to check the average levels of radon in the Connecticut area, go here. http://ct-radon.info/CT_counties.html If your county’s average is greater than the national average and there’s a potential to be in the red zone, it’s highly recommended to get a test done just to be on the safe side. So if you're in the Connecticut area, we can help!